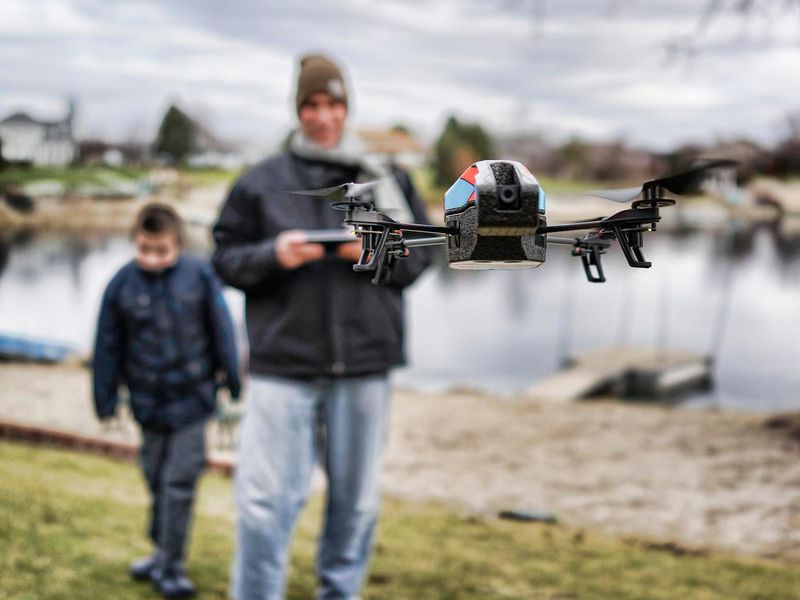 If you haven’t heard about the Trump Administration’s newest plans involving drones, we’ll go ahead and assume that you live in a closet. But for the sake of clarification and enlightenment, here are the latest details on Trump’s drone pilot program.

Last month, the White House announced a new drone pilot program that they hope will foster drone innovation. While the FAA won’t lose their role, localities have just been handed a metaphorical megaphone in influencing regional regulations. Basically, this pilot program is seeking the formation of at least five partnerships – a marriage per se of local government and drone manufacturers.

While this seems like much a needed advancement for drone enthusiasts everywhere, honestly we’re not entirely sure this isn’t a wolf in sheep’s clothing.

Really TDI? You’re Not on Board with Drone Advancement?

Relax. We’re all about drone innovation, but for good reason, we’re a little wary of this new setup.

Ultimately, and more importantly, this is counter productive to what the drone community has been seeking all along : nationally uniform regulations. We feel that sometimes policies are best served simply and smartly, but we also happen to agree with aviation attorney Jonathan Rupprecht and some of his more serious reservations about this testing program.

Learn more about Rupprecht’s intuitive reasoning behind his apprehension here.

Original Article: Should Localities Decide on Drone Policy? Not Everyone Thinks So.