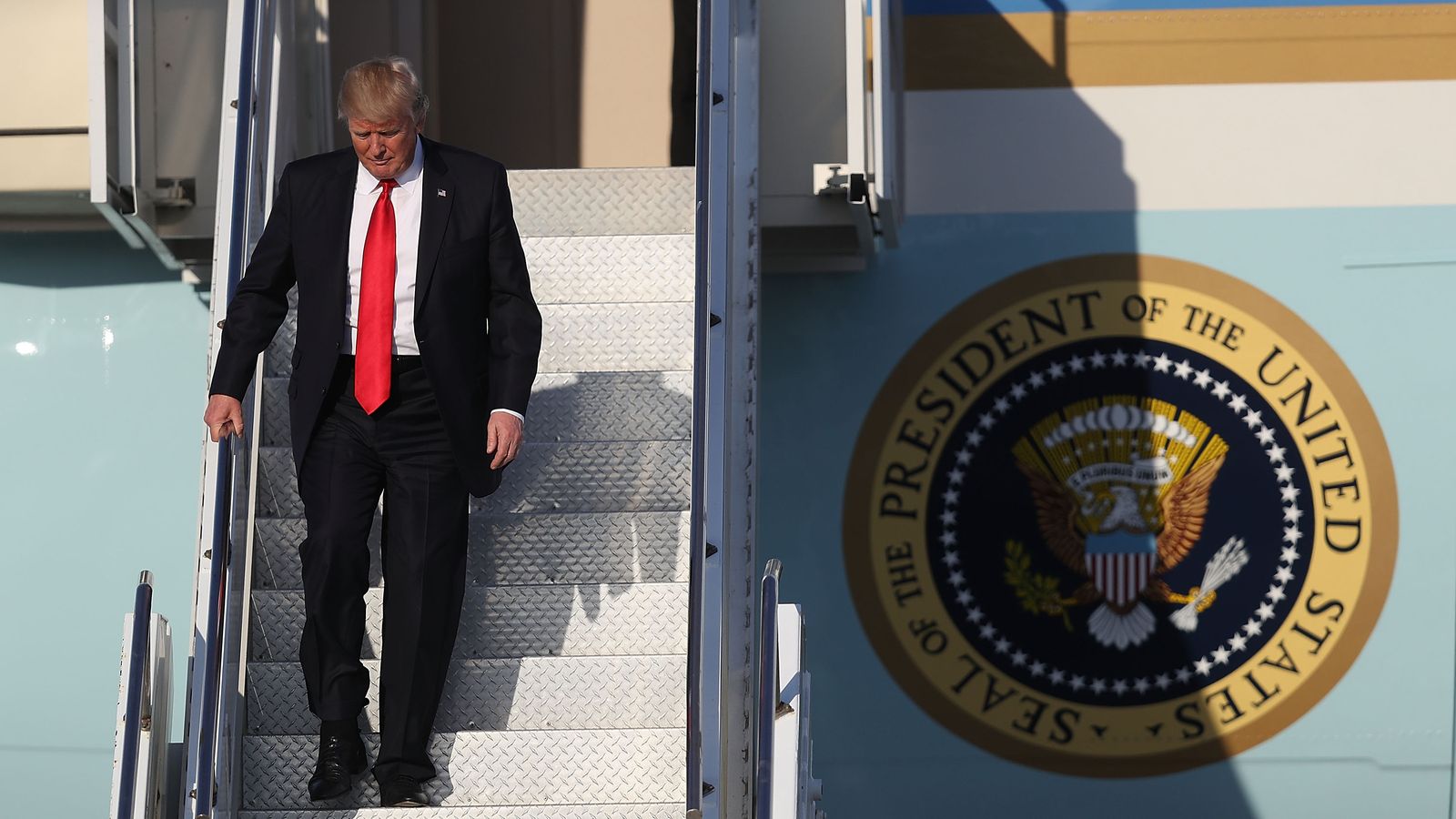 Trump’s plan is the first in a week-long series of announcements expected from the White House this week on modernizing and investing in the nation’s roads, bridges, ports and other public infrastructure. The Trump administration is calling it “infrastructure week,” drawing on the president’s campaign promise to invest $1 trillion in renewing national infrastructure.

The proposal to privatize air traffic management comes as the FAA and NASA are studying how drones will fit safely into the national airspace. NASA has been working with the FAA to test and research a new system, with the goal of finalizing the project by 2019.

But if Trump follows through with privatizing air traffic control, a solution for national drone tracking might come even sooner.