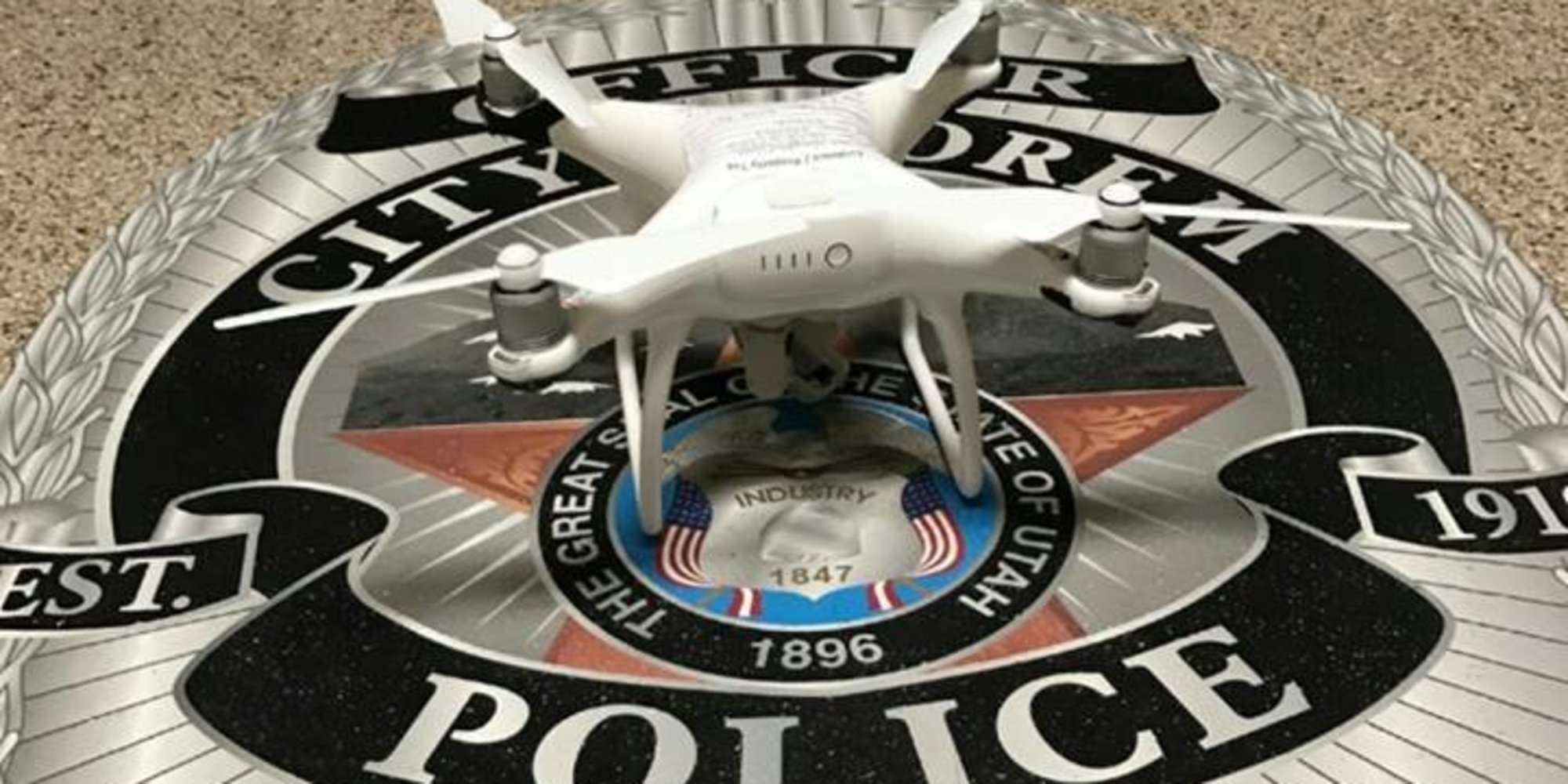 Here’s one more thing you have to worry about: Drones sent by neighbors to spy on you in your home. Police arrested a Utah man with a history of voyeurism and his girlfriend on suspicion of flying a drone was spotted on area “patrols.”

The drone videotaped people in their bathroom or bedrooms in the city of Orem, investigators said. One apparent target who spotted the tiny machine outside of his bathroom window chased it in his truck and grabbed it when it landed. He found several videos of people on the drone’s photo card and delivered it to police in December, investigators told the Salt Lake Tribune.

“The citizen who located the drone was familiar with drones and had a similar one himself,” according to a search warrant unsealed this week in court, the Desert News reported. “There [were] multiple videos recording individuals inside their residences through windows. Some of the recordings were multiple stories high in apartment complexes.”